How a verbal miscue spawned a video and a giant snow sculpture in tiny N.B. village | CBC News

It all started with a verbal misunderstanding that led to the creation of a song.

And then a music video.

And now a 16-foot-tall snow sculpture.

Marc LeBlanc, also known as Marc à Paul à Jos, said he wrote the song, The Elephant from Neguac, after he visited the village in northeastern New Brunswick and ran into a resident who recognized him.

During their chat, “She actually asked if I had gone to see Hays Island, or l’île-aux-foins,” he said.

But, LeBlanc thought he heard the French pronunciation of the word elephant — l’éléphant. 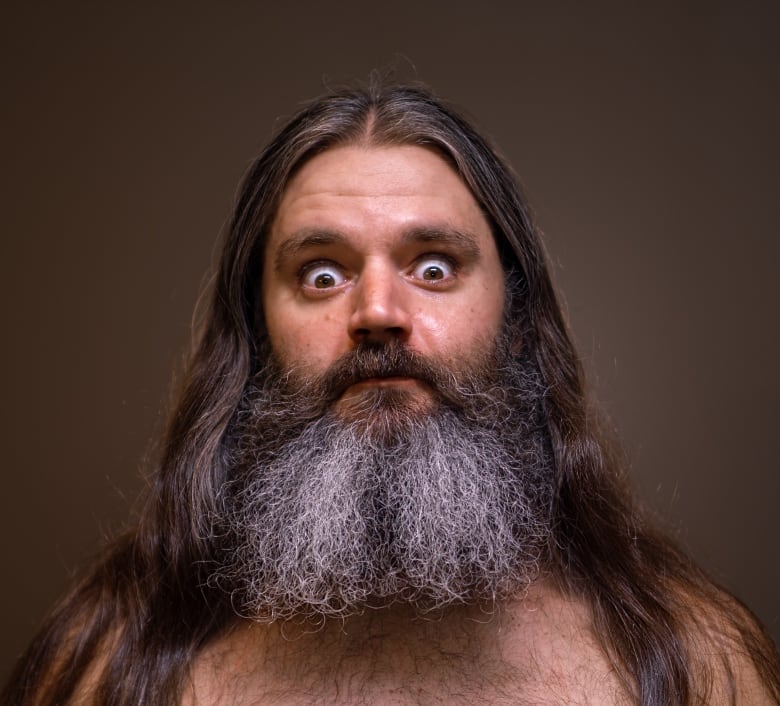 LeBlanc said he eventually figured out that there wasn’t actually an elephant in the village, but he thought it was a funny story and decided to write a song about it.

He released a music video on Dec. 19, which follows LeBlanc on a comical search to find this elephant.

In the video, a purple elephant is seen taking a selfie in front of Neguac’s oyster sculpture, hiding behind the village’s lighthouse and eating ice cream from the Neguac Dairy Bar.

The video drew the attention of Neguac residents, as well as from people as far away as France.

“They just absolutely love it, I’m surprised at how much they like it,” said LeBlanc.

A restaurant, Chez Raymond, began selling elephant ears in honour of the song, which is a dish of fried dough coated in cinnamon and sugar.

“They’ve been selling them for over two weeks now. They’re making over 100 per day and they’re gone before the end of the day,” said Savoie.

And that’s where the ice elephant comes in.

The Village of Neguac came up with the idea of having an elephant sculpture made and getting LeBlanc to perform in front of it. 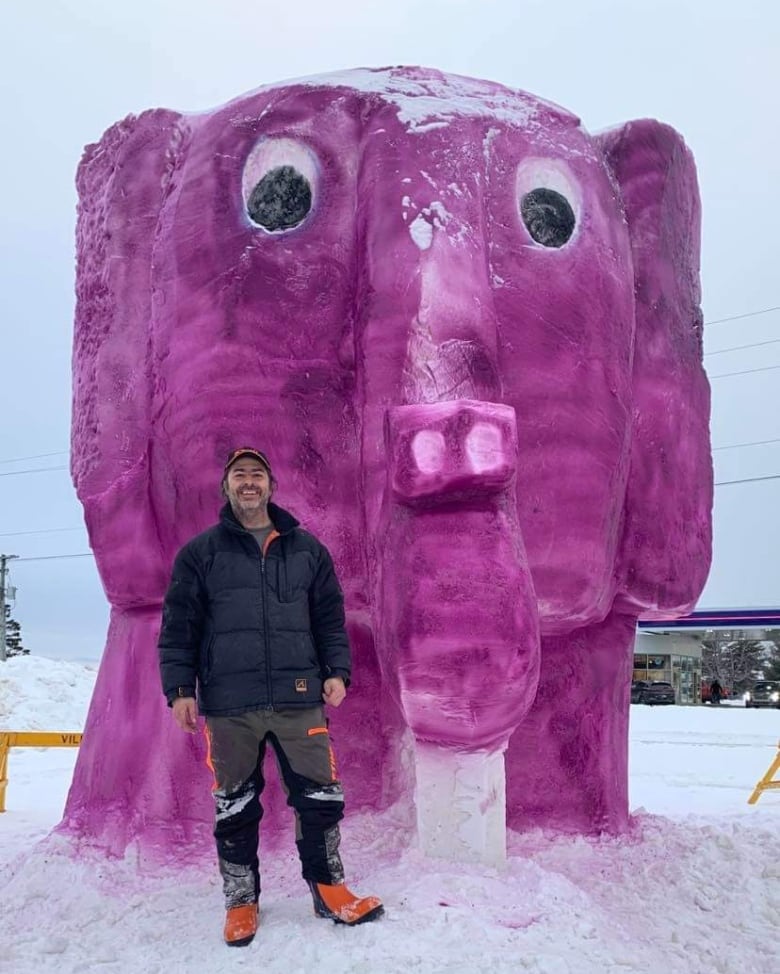 Enter sculptor Jean-Pascal Brideau, of Caraquet, who created a 16-foot-tall purple elephant out of snow.

Brideau said the sculpture took him about eight days to make.

He painted it purple to match the elephant in LeBlanc’s music video.

Brideau said it was a challenge to sculpt in the midst of the recent rain and then freezing temperatures.

He ended up using a chainsaw rather than his usual shovel to shape the snow, but it was well worth it.

“The last few days especially, it was amazing to see people taking pictures and people enjoyed it more day after day,” said Brideau.

And now, the elephant sculpture is drawing more visitors to Neguac.

“It’s amazing to see it,” said Mayor Savoie, “the artist is really really good, there’s no doubt about it.”

LeBlanc will perform in front of the elephant sculpture at 11 a.m. on Feb. 4 and there’s no doubt it will be a big night in the small village.

There’s one final note to this story. 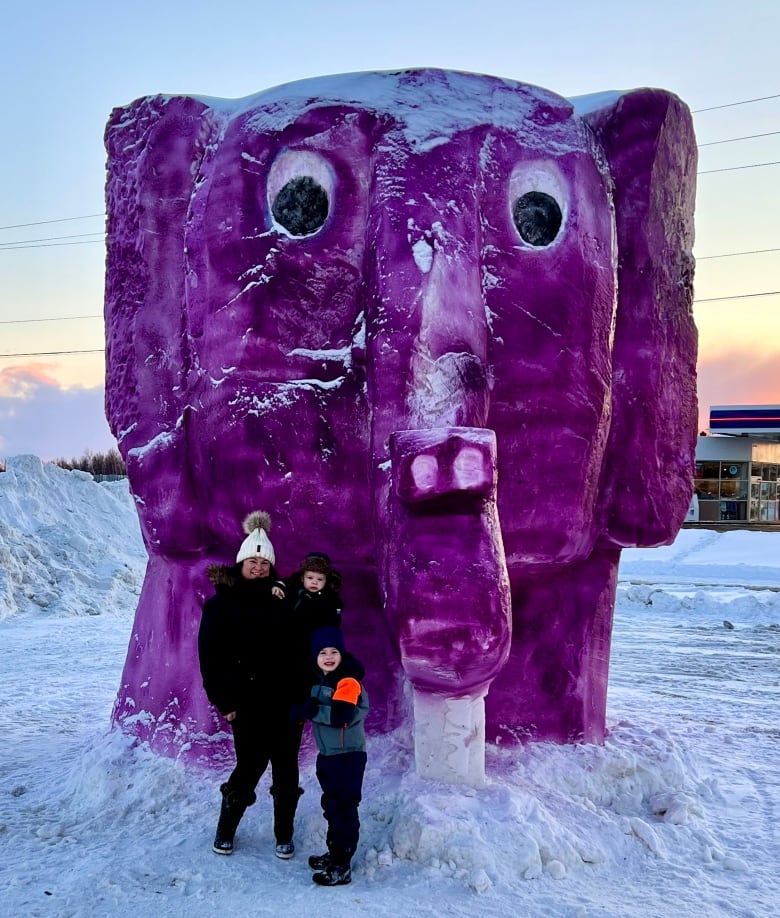 Carole MacKnight, a resident of Neguac, said the sculpture is spreading joy in the community during a time of frustration and sadness after two long-term care homes were abruptly forced to close.

“The last few weeks have been super negative for the village, it was really dark,” she said.

“[The sculpture] is awesome, it’s really big and I find it’s such a nice thing for the community to do just to bring people together,” she said.