The family of a man killed in an alleged “swarming” attack by eight teenage girls in Toronto last month is speaking out for the first time since his death.

With the pain of his loss still raw, a statement sent on behalf of the family says they are not ready to open up in depth about their loved one, Ken Lee, but are raising concerns about what they consider “flaws” in the Canada’s Youth Criminal Justice Act.

“Just note that Ken was a kind soul with a heart of gold. He was not in the system due to alcohol or drug abuse. He was a man with pride who had fallen and wanted to learn to stand up on his own knowing that he always had his family behind him,” says the statement by Lee’s brother-in-law, Eric Shum.

Lee, 59, was pronounced dead in hospital after he was allegedly beaten and stabbed by a group of girls outside a downtown shelter in the early morning hours of Dec. 18, 2022. The attack began after the girls allegedly took a liquor bottle from the victim and his friend, a witness previously told CBC Toronto.

That witness, a friend of Lee’s whom CBC Toronto has agreed not to name because she belongs to a vulnerable community, said she was smoking a cigarette with Lee outside a downtown shelter early that day, when the group of teens approached them and attempted to take her alcohol.

Lee, she said, told the girls to leave the two of them alone.

“He protected me,” she said.

All eight girls, who range in age from 13 to 16 years old, were charged with second-degree murder. One was granted bail in late December, while the rest have bail hearings scheduled for later this month.

Their identities are protected under the Youth Criminal Justice Act.

In its statement, the family points to what it perceives as shortcomings in the Act that it says protects the accused rather than victims or the public.

“How is the Act protecting the public if we don’t know who these perpetrators are and why they are released on bail?”

“For serious crimes, these perpetrators should not have any privacy rights or bail. The public should be aware of who these individuals are to protect themselves.”

The comments from Lee’s family come as a group of media organizations awaits a judge’s decision to access court documents in the case. Under the Youth Criminal Justice Act, the media is required to request access to the court file from a youth court judge. Those documents include basic information including the ages of the accused, which of them has been granted bail, and even court file numbers that have so far been inaccessible to media covering the case.

A decision was expected on that application by the end of Tuesday, but has so far not been given.

Of the two accused of first-degree murder in that case, 25-year-old Randall McKenzie had been on bail and had a lifetime ban on owning a firearm at the time.

Earlier this month, 13 premiers wrote a joint letter to Prime Minister Trudeau calling for what they say would be a tighter bail system, particularly when it comes to some firearm offences.

Most behind bars in jail system ‘legally innocent’

Under the Charter of Rights and Freedoms, Canadians have a right “not to be denied reasonable bail without just cause.”

Under the Criminal Code, a person has the right to a bail hearing within 24 hours of their arrest if a judge or justice of the peace is available, or as soon as possible once someone become available.

If they are denied bail, they will remain in custody. The financial cost of keeping an accused person in jail is far greater than the cost of supervising them in the community while they await trial.

Most people behind bars in Canada’s jail system are considered “legally innocent” — that is, awaiting a bail hearing or trial and likely to be released once their court cases are finalized, Anthony Doob, professor emeritus at the University of Toronto’s Centre for Criminology and Sociolegal Studies told CBC News earlier this month.

In 2020, the most recent year for which data is available, about 77 per cent of people in Ontario’s jails were in custody awaiting trial.

Moreover, there are long-standing disparities between who gets bail in Canada and who stays behind bars.

Indigenous people are denied bail more often than others, while Black people in Ontario spent longer in custody than white people did while awaiting trial on the same offences, Reuters reported in 2017.

Many other marginalized groups — including people with mental health issues or substance use disorders, LGBTQ+ people, new immigrants and the less wealthy — can all also face discrimination in the bail system, said Jillian Rogin, an assistant professor in the faculty of law at the University of Windsor, in Windsor, Ont.

Mary Birdsell, a lawyer and executive director the legal clinic Justice for Children and Youth, told CBC Toronto Canada’s act follows international norms, including those set out by the United Nations Conventions on the Rights of the Child, which recognize the importance of rehabilitation for young people charged with a crime.

“So it protects the public in a long-term sense by trying to maximize the opportunities for rehabilitation,” she said. “The fact that their identities are not publicly available or published does not mean that the criminal justice system isn’t doing all of the other things that it does to help protect the public when a charge has been laid.” 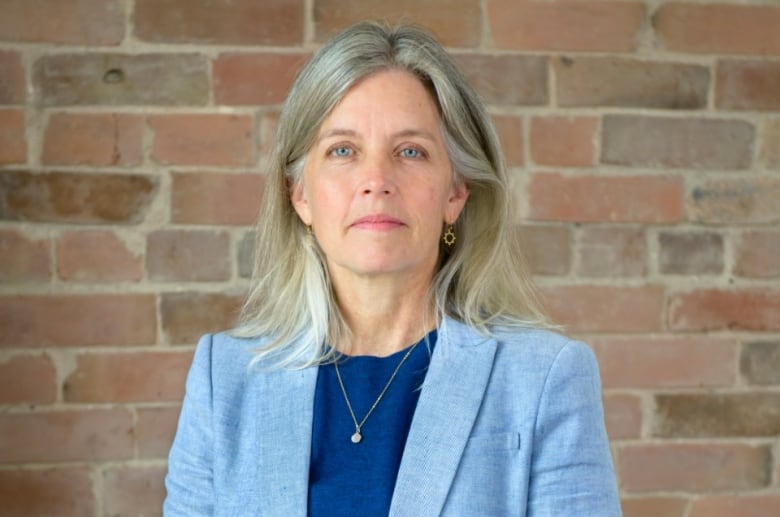 The Act is also important in that it recognizes adolescents are not adults, but rather in a “unique phase of development and maturity and dependence on adults.”

“The stigma that people experience with criminal justice system involvement is very damaging and when you impose that kind of reality on young people it can have long-term implications and that’s not good for society,” Birdsell said, adding she would advocate for expanding the use of the Act to apply to those up to about 20 years of age.

“Nobody, including nobody in the youth criminal justice system, thinks that violent or murderous behaviour is acceptable,” she said. “While my heart goes out to the people who’ve been harmed in this situation, I I also would ask that we all take a cautious approach.” Warm January welcomed by some, stopping others in their tracks | CTV News