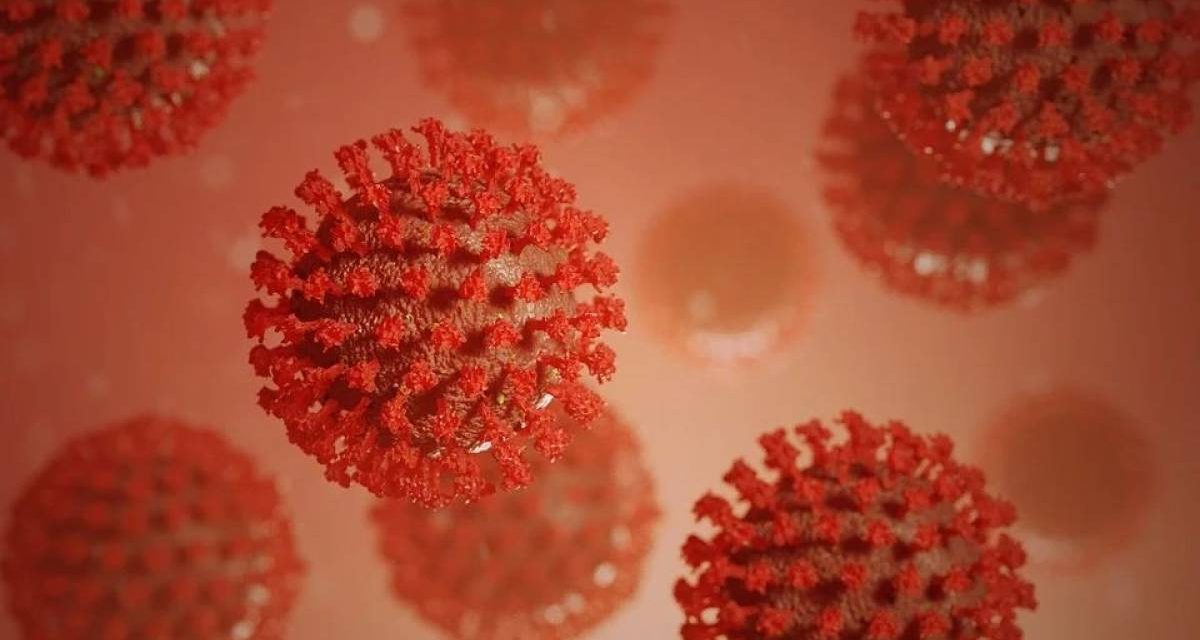 Ottawa: Canada recorded an average daily count of nearly 2,500 COVID-19 cases over the past week, a rise of 11 per cent from a week before, the Public Health Agency of Canada (PHAC) said on Friday.

Over the past week, hospitals treated over 1,800 COVID-19 cases on average each day, with 528 in intensive care units. Up to an average of 22 deaths were reported daily.

On Friday evening, Canada reported 3,164 more cases over the past 24 hours, bringing the national count to 1,745,377 cases, while the country’s death toll reached 29,130, according to the Canadian biggest TV network CTV.

Theresa Tam, Canada’s chief health officer, said at a press conference on Friday that cooler weather and easing restrictions contribute to a rise in COVID-19 infections. “There is a higher risk of local surges in virus activity in the weeks ahead.” Populous provinces like Ontario, Quebec and British Columbia are seeing their COVID-19 curves bend upwards, with British Columbia reporting 992 new cases on Friday, Quebec 716 and Ontario 589.

Tam said the demographic with the highest number of new infections continue to be children under 12, who are not yet eligible for vaccination. They represent more than 20 per cent of daily cases in Canada.

“With a highly-contagious Delta variant continuing to predominate, the risk for surges in disease activity is likely to increase with more time spent indoors, particularly where there are pockets of low vaccine coverage,” she said.

More than 28 million people, or 85 per cent of the eligible population aged 12 years or older in the country, are fully vaccinated with COVID-19 vaccines, according to official data.

However, with some having received the vaccine more than half a year ago, Canada is now rolling out booster shots for eligible, vulnerable groups including long-term care residents.

Tam said that sizable gaps in vaccinations remained, however, with more than 5 million Canadians who are eligible still unvaccinated and more than 4.3 million children waiting for the vaccines to be approved.

A decision on whether to authorize the Pfizer-BioNTech vaccine for children aged 5-11 is expected within “the next one to two weeks”, said Supriya Sharma, Canada’s chief medical adviser, at a press conference. The Fascinating Origins of How Canada Got Its Name