Two RCMP officers in Prince George, B.C., have been charged with manslaughter in connection with the 2017 death of an Indigenous man, Crown prosecutors announced Wednesday.

Another three have been charged with attempting to obstruct justice related to the events immediately after Dale Culver’s death in police custody on July 18, 2017, according to a news release from the B.C. Prosecution Service.

According to B.C. RCMP spokesperson Dawn Roberts, Ste-Marie, Monette, Dalman and Cruz remain on active duty, subject to ongoing assessment, while Macdonald is on administrative leave for reasons unrelated to Culver’s death.

Culver, 35, was a father of three and a member of the Wet’suwet’en and Gitxsan First Nations, according to family members.

His death led to allegations of anti-Indigenous racism in policing and was a focus during a number of protests in northern B.C. following the murder of George Floyd in 2020. 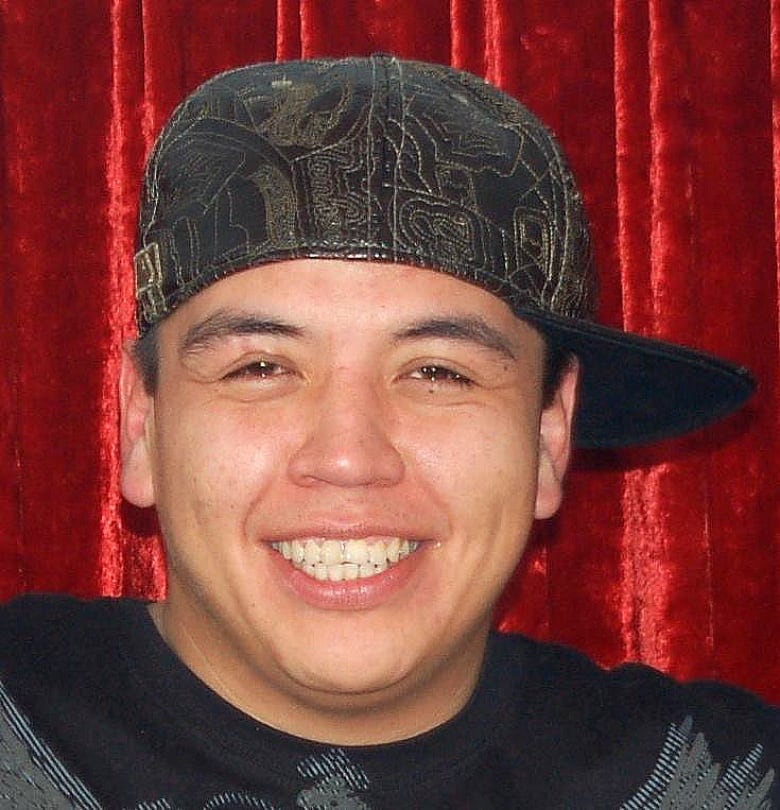 The charges come after an investigation by the Independent Investigations Office of B.C., which forwarded a report to Crown in May 2020, asking prosecutors to consider charges against the five officers.

In a written statement on Wednesday, Roberts said the force fully co-operated with the IIO investigation and supports independent reviews of police incidents but also questioned the length of the process to date.

“We do have concerns regarding the nearly six-year timeline in this instance though as it put undue stress on the man’s family, our members and their families, and the community which has been looking for clarity and answers on what occurred,” Roberts said.

She declined to comment further while the case is before the courts.

Terry Teegee, Regional Chief with the B.C. Assembly of First Nations described the charges as a “welcome development.”

He says he spoke to Culver’s family on Wednesday.

“The family is cautiously optimistic,” he said. However, he added, this development may be retraumatizing for those close to him.

Teegee said this case speaks more broadly to how racialized people are treated in custody.

“The whole policing system in Canada definitely needs a review,” he said.

“We need justice for our people and for the people that have died in custody.”

Allegations of racial bias by officers

The IIO has said RCMP were called to the 1000 block of Central Street West after reports of a man “casing vehicles.”

Culver reportedly attempted to flee on a bicycle, and a struggle ensued between him and the officers. An IIO report says pepper spray was used against Culver during the arrest, and he was placed in the back of a police cruiser.

Culver started having trouble breathing shortly afterward, and paramedics were called. He collapsed when taken out of the police car and was pronounced dead in hospital shortly after midnight.

The B.C. Civil Liberties Association (BCCLA) says it’s rare for a situation of this nature to end up with charges being pursued by the Crown.

“[The charges] validate that Dale Culver should still be alive with his family and his friends.”

McDermott said the BCCLA will be making a statement on behalf of the family on Thursday.

In 2018, the BCCLA filed a formal complaint with the Civilian Review and Complaints Commission for the RCMP, alleging Mounties had told witnesses to delete video footage of Culver’s arrest.

The association also questioned whether “explicit or implicit racial bias” had played a role in what happened. The complaint said the BCCLA was told there were “several hours” between the initial call to police and the arrival of RCMP on the scene, raising questions about whether Culver was approached because he was Indigenous.

A first court appearance for all of the charged officers has been scheduled for March 14.